Key West, Florida is one of the warmest places in the United States due to its year-round warm climate. Classified in the Tropical Savannah Climate region, Key West is the perfect vacation destination in any season! You can experience your next vacation and the fantastic weather in Key West by renting from Key West Jeep Rentals. Read here to learn more about the weather in Key West!

Key West experiences relatively high temperatures year-round. Temperatures peak in August while reaching their lowest temperature in January. August brings an average high of 91 degrees and a low of 81 degrees. On the opposite end of the spectrum, January brings an average high of 75 degrees and an average low of 67. The yearly average temperature is roughly 79 degrees Fahrenheit. Key West’s hottest day on record occurred on September 14th, 1980, when it reached a sweltering 103 degrees. The record low temperature of 41 degrees dates back to January 12th, 1886, and still maintains that record.

Key West experiences a two-season wet and dry climate. The driest months, November through April, make up for only 25% of the average yearly rainfall, accounting for just 19 days of rain on average. During a given year, each of these months typically experiences just 3-4 rainy days per month. The wettest months, May through October, account for an average of 48 rainy days per year, averaging between 5 and 11 rainy days per month. During the wet months, rain typically falls in the morning, often in a heavy, tropical way, and is usually followed by intense sunshine. In total, Key West gets an average of 40 inches of rain each year, making it the driest city in Florida.

Key West, Florida, offers some of the best year-round weather in America! To get the most out of your Key West vacation, renting a Jeep From Key West Jeep Rental helps you enjoy the perfect weather, from the beautiful beaches to the Old Town historic district! You can book a Jeep right here on our website and pick it up when you get here. Then it’s time to take the top off and turn on vacation mode! 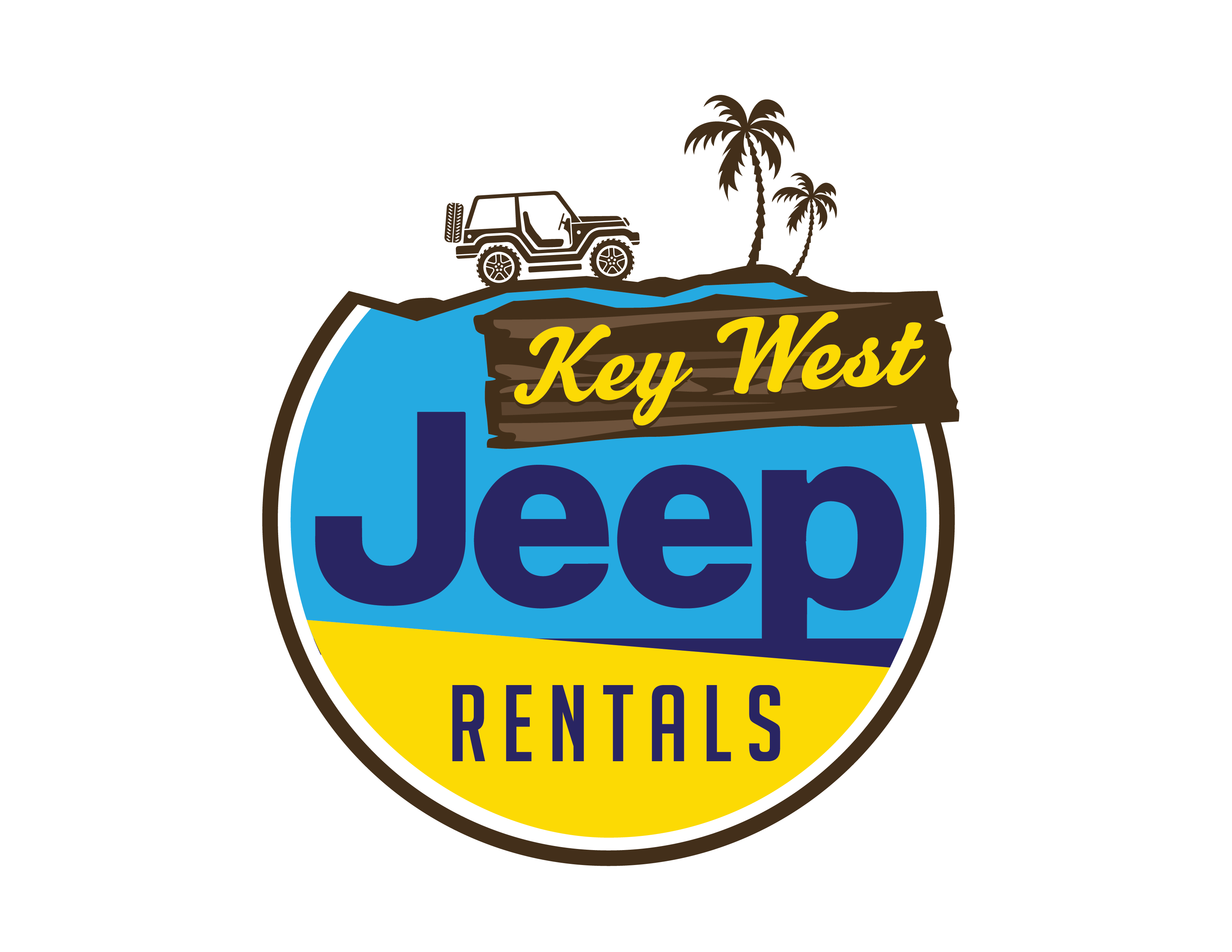 At Key West Jeep Rental we feel that you have not truly lived until you have experienced Key West in a Jeep. We are an authorized Jeep dealership with many years of experience providing memorable opportunities.

Do you have questions or comments for us? We’d love to hear them! 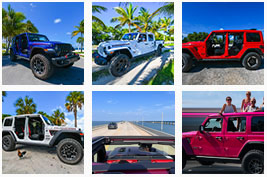